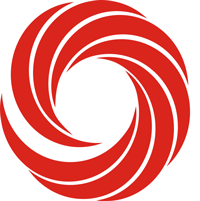 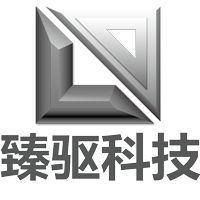 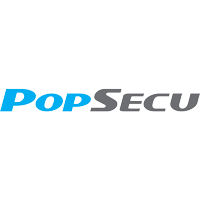 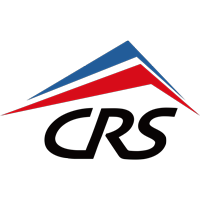 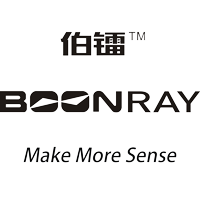 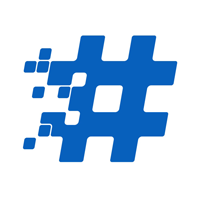 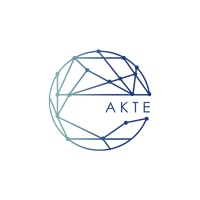 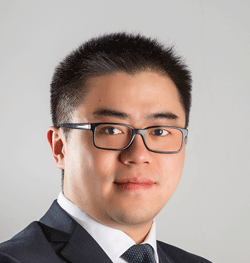 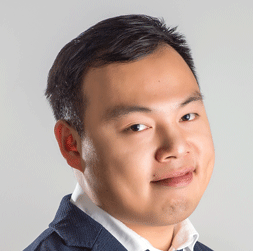 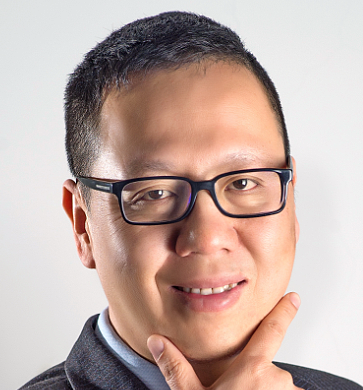 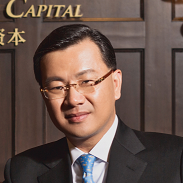 嘉御基金创始合伙人兼董事长     卫哲先生在中国具有将近20年的投资和运营管理的经验。是嘉御基金的创始合伙人兼董事长。在他创立嘉御基金之前5年，卫先生是阿里巴巴的首席执行官。阿里巴巴是全球领先的B2B电子商务公司，在卫先生的带领下，阿里巴巴在2007年成功完成首次公开发行并在香港联交所上市。加入阿里巴巴之前，卫先生于2000年到2006年就职于欧洲和亚洲领先的家庭装修零售商——英国翠丰集团，他先后担任过翠丰集团亚洲采购处的首席代表，集团子公司——百安居（中国）的首席财务官和首席执行官。在他的领导下，中国百安居的年度营业收入从1千万美元上升到10亿美元。此前，卫先生曾担任东方证券投资银行部总经理，和永道国际会计公司（目前隶属普华永道）的公司融资部经理。   卫先生是汇丰银行（中国）有限公司和香港上海汇丰银行有限公司的非执行董事和中国连锁经营协会的副会长。2010年，他被《亚洲金融》杂志选为“中国最顶尖的首席执行官”之一。卫先生目前担任香港PCCW有限公司董事. Chairman and Founding Partner Mr. David Wei is the founding partner and Chairman of Vision Knight Capital, he has around 20 years of experience in the investment, management and operation in China. Prior to founding Vision Knight Capital, David was the CEO of Alibaba.com Limited for five years. Alibaba is a global leading E-commerce company, and David successfully led the listing of Alibaba.com Limited on the Hong Kong stock exchange in 2007. David worked in Kingfisher plc from 2000 to 2006, a leading home improvement retailer in Europe and Asia. He was the chief representative for Kingfisher’s Asia sourcing office, and the CFO then CEO of B&Q China, a subsidiary of Kingfisher plc. Under David‘s leadership, B&Q China grew to become China’s largest home improvement retailer. Prior to that, David was head of investment banking for Orient Securities Co. and then corporate finance manager at Coopers & Lybrand (now part of PricewaterhouseCoopers). David held non-executive directorship positions in HSBC Bank ( China ) Company Limited and The Hongkong and Shanghai Banking Corporation Limited. He was ranked one of “China ’s Best CEOs” by Financial Asia magazine in 2010. Besides, He was the vice president of China Chain Store & Franchise Association and is a Director of PCCW Limited. He holds a Bachelor‘s degree in International Business Management from Shanghai International Studies University and is a graduate of the corporate finance program at the London Business School . 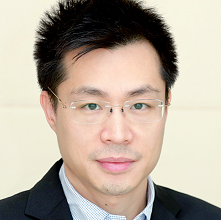 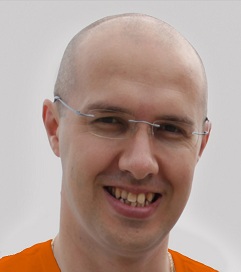 Andrey Shirben is a serial entrepreneur and investor. He is the founder of SYD Ventures, a venture company that invests in early-stage startups, and founder partner of Follow[the]Seed, a global VC fund for companies seeking post-seed investment. Over a venture and investment career that began when he was just 19, Andrey has established a dozen of his own companies and invested in 50 more early stage startups across Israel, Asia, US & Australia. Other notable investments have included Storwize, which was sold to IBM for $140 million and Face.com, which was sold to Facebook for a rumoured $100 million. Andrey was also the first investor in Kenshoo Ltd, an Israeli predictive marketing SaaS company and a global market leader in the space, ranked as one of the top Israeli Unicorns. Andrey’s approach to investment combines his technical background with online marketing, monetisation and business experience. Andrey is a very active and involved investor, receiving over a 1,000 pitches a year from 20 countries. He also mentors many of his investees to help them build their ideas into great companies and is regularly asked to participate in panels and give keynote speeches on investing in startups and scaling them. Andrey believes in algorithmic investment and has co-developed RavingFans™ a unique data driven decision support model/algorithm, which helps identify "habit forming" products and companies at a very early stage. While economist and antitrust regulators look for market share in a given category, and investors analyse companies (number of users, growth rates, etc.), the RavingFans™ model provides a unique competitive advantage in its examination of user psychology at early stage. Originally from Tel Aviv, Andrey now lives in Sydney Australia. His new fund, Follow[the]Seed, is being managed out of Sydney and its operation span across Australia, United States, China and Israel. 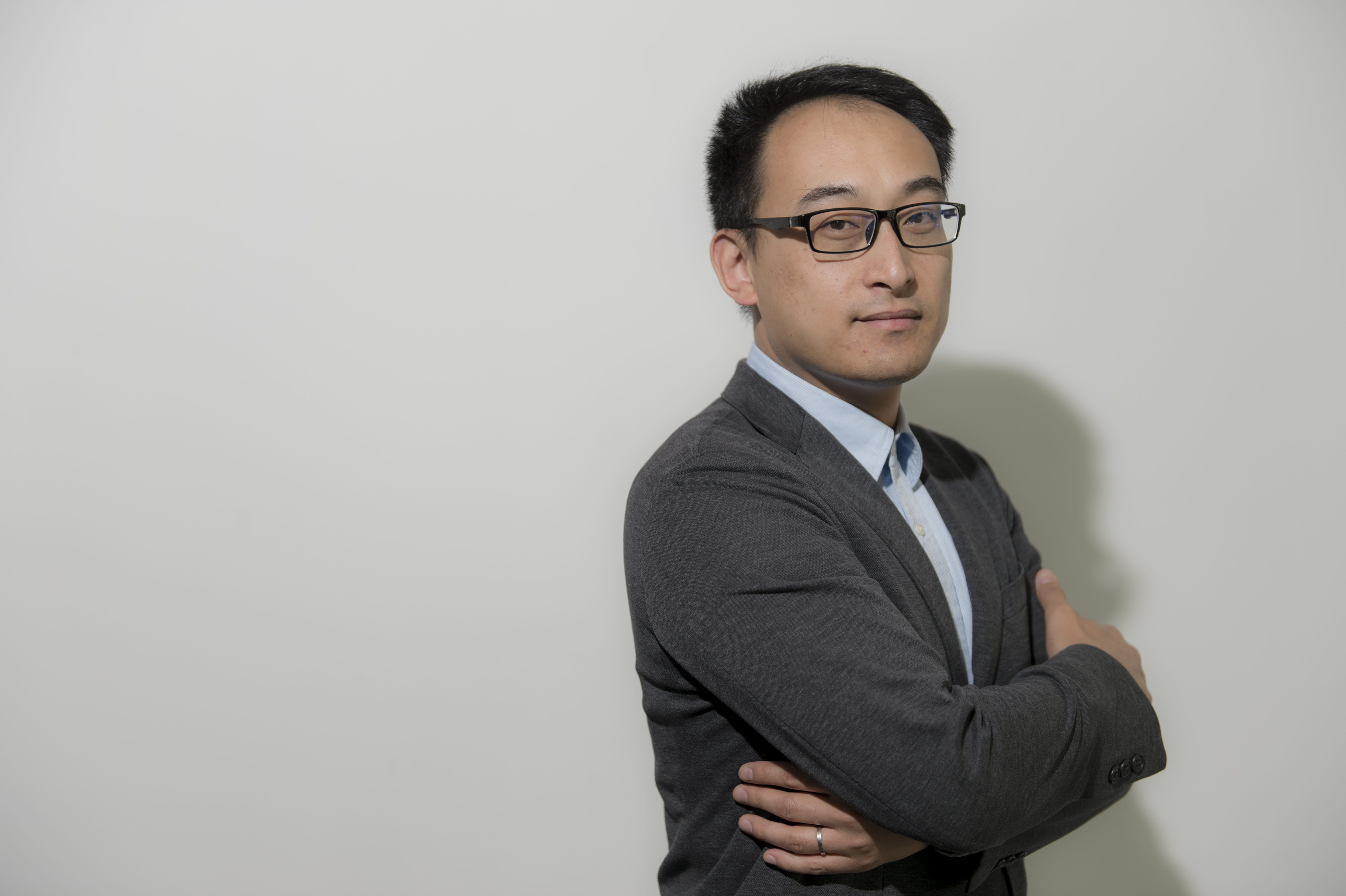 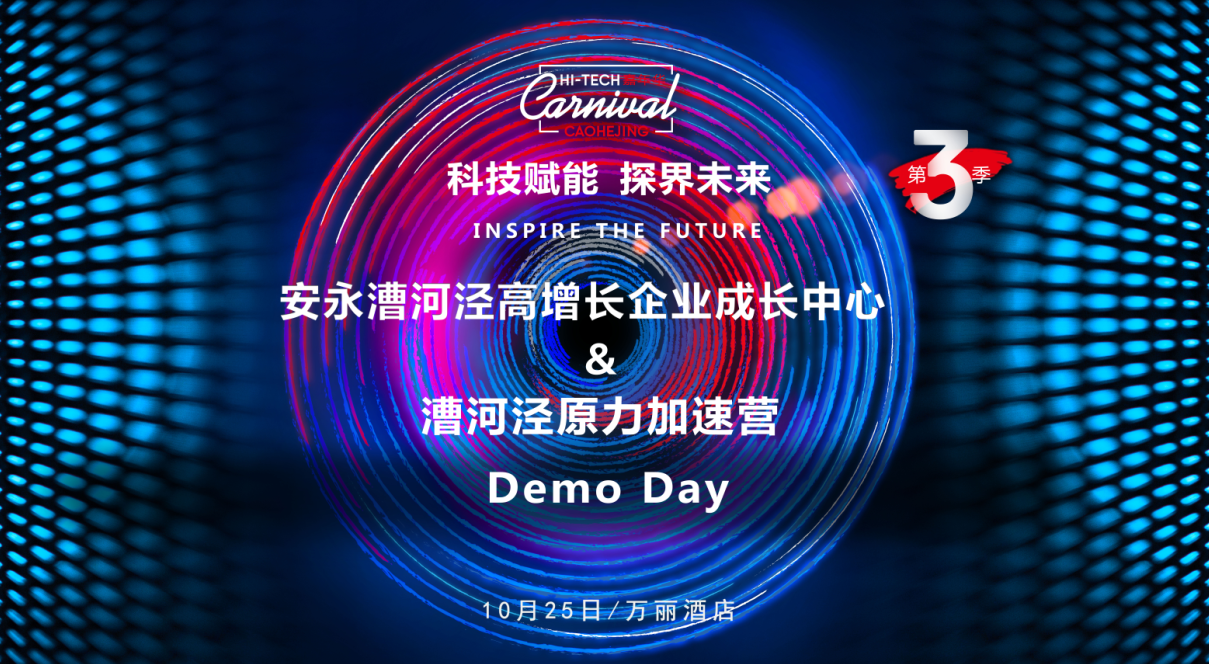 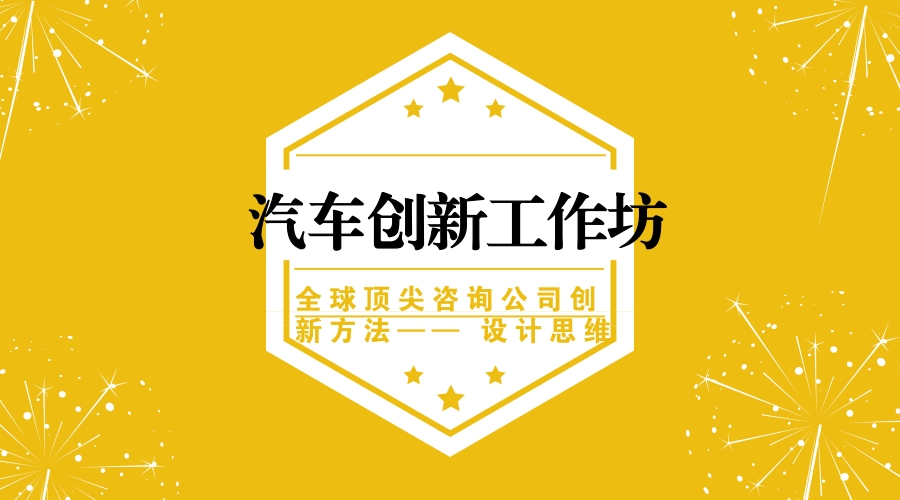 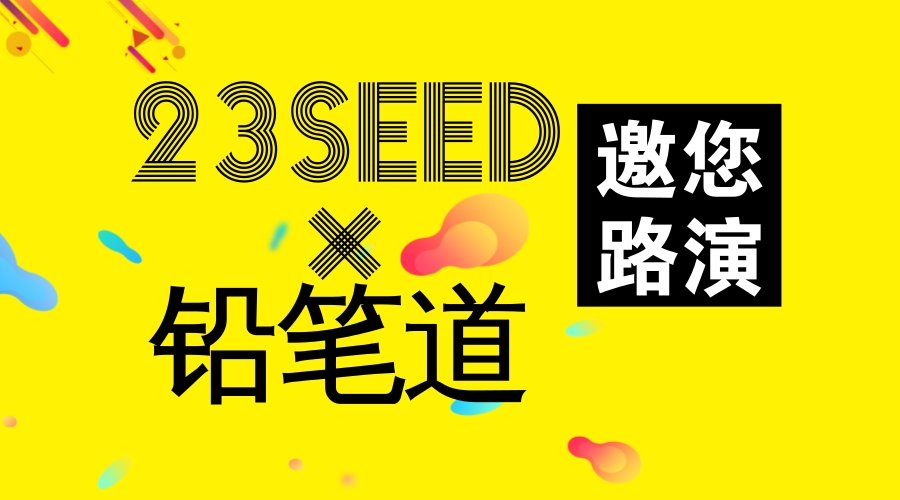 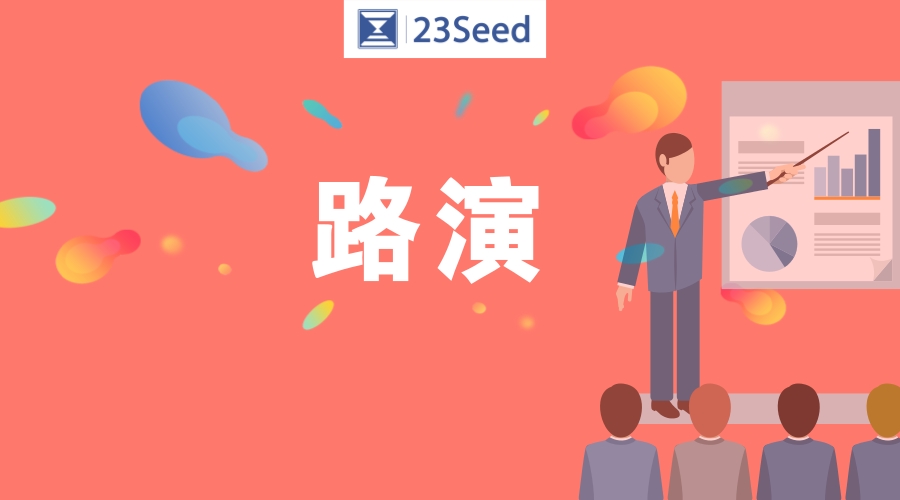 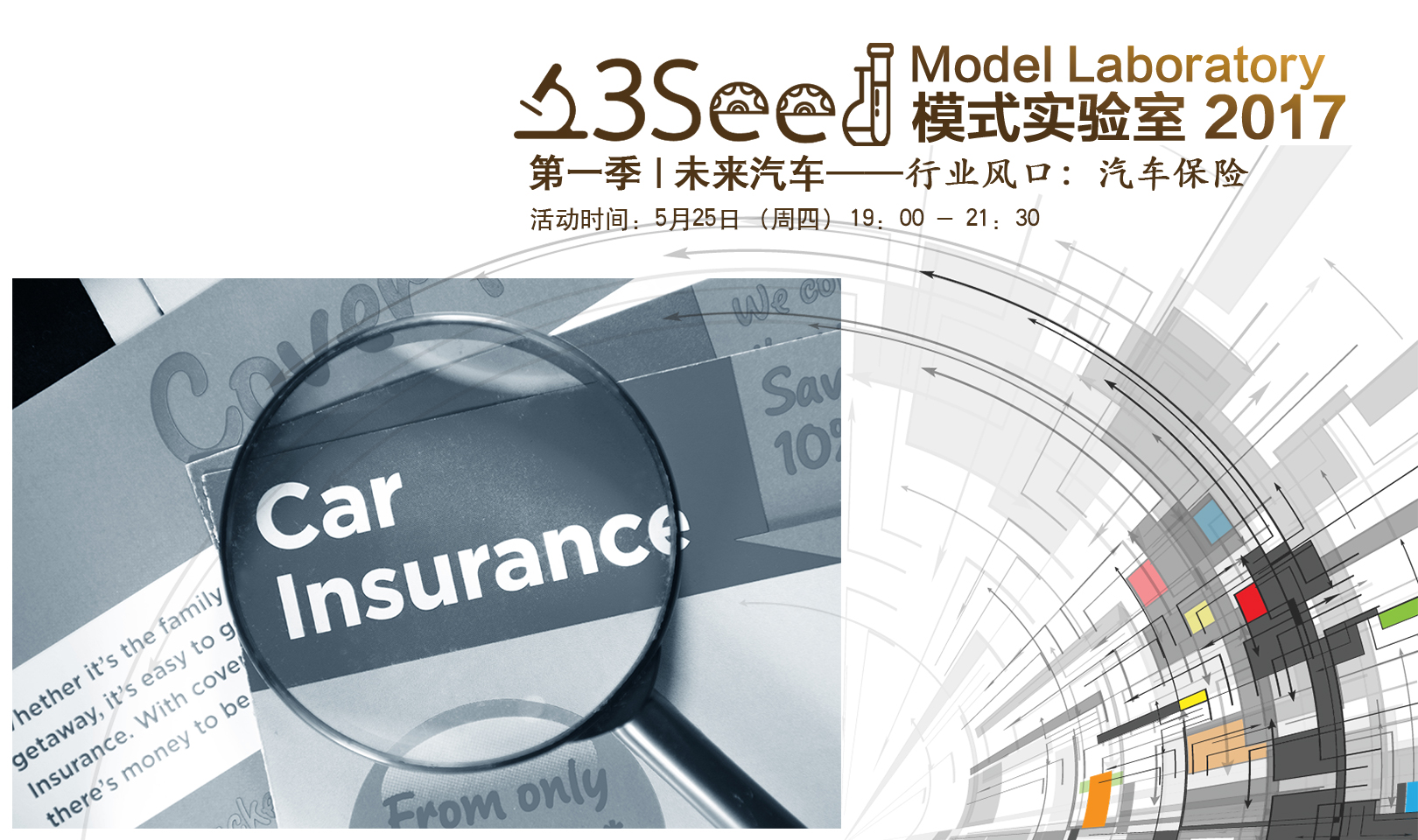 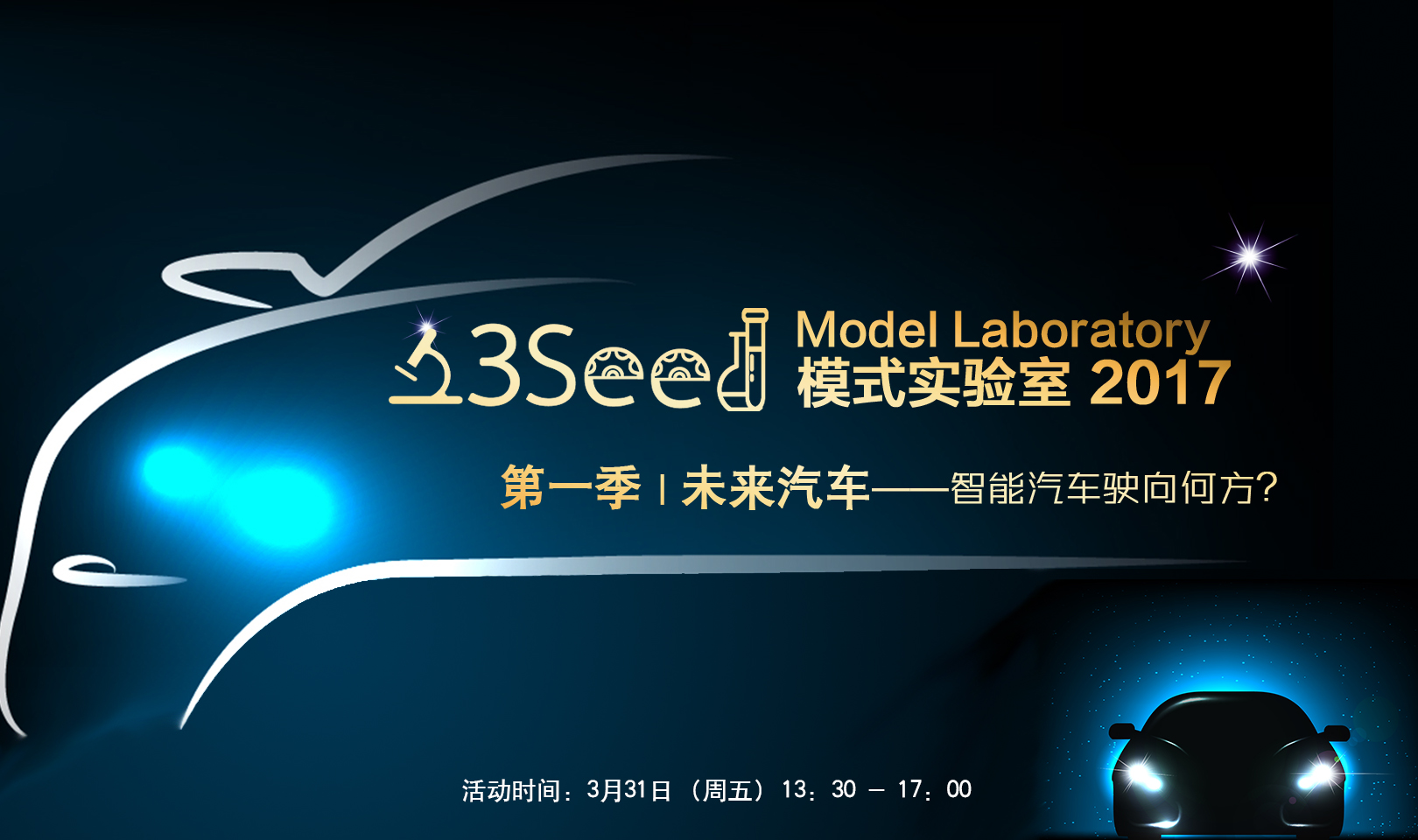